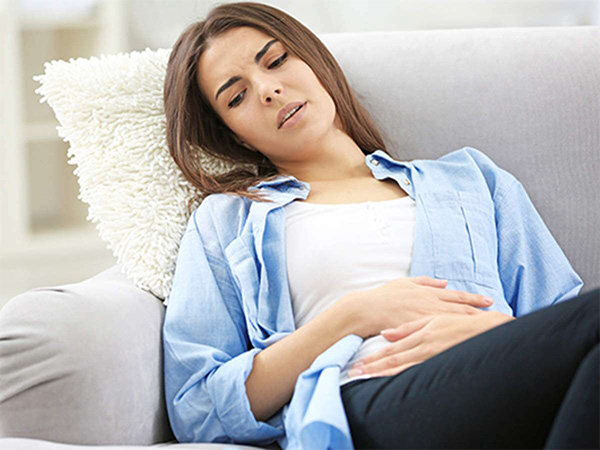 It is one of the most common female endocrine hormonal disorders affecting women of reproductive age.

There is an imbalance in hormone levels especially an increase in testosterone levels and low levels of FSH. FSH is necessary for stimulating the follicles and for its maturation to form a mature ovum. Low levels of it might lead to anovulation (no mature ovum) and the ovary would be studded with immature follicles- cyst. Also, it leads to amenorrhea or irregular menstruation. Its exact causes are unknown but most importantly due to insulin resistance, increased level of androgens, genetic cause, also unhealthy diet, and sedentary lifestyle.

Weight loss treatment procedures like udwarthanam, abhyangam and steam to be incorporated to shed away the excess meda or fat deposition.

Internal medication to improve the hormone levels and to lower serum insulin levels.

Leucorrhoea: It is a disease condition in which there is unusual whitish discharge from the vagina due to any infections. usually, there will be discharge after or before menstruation due to an imbalance in hormones.

Infertility: It is the inability to reproduce in a natural way, due to any underlined diseases or inability of a female to carry the pregnancy to full term.

Menopausal syndrome: It is a natural phenomenon, where a woman experiences hot flushes, vaginal dryness, mood swing due to hormonal imbalance caused by cessation of menstruation(between 45 -55 yrs of age.)

Uterine Fibroids: Fibroids are muscular growths that develop in or out of the uterus. sometimes it may cause severe abdominal pain and heavy periods or in other cases, there will be no signs or symptoms at all. the growth is typically benign or noncancerous.